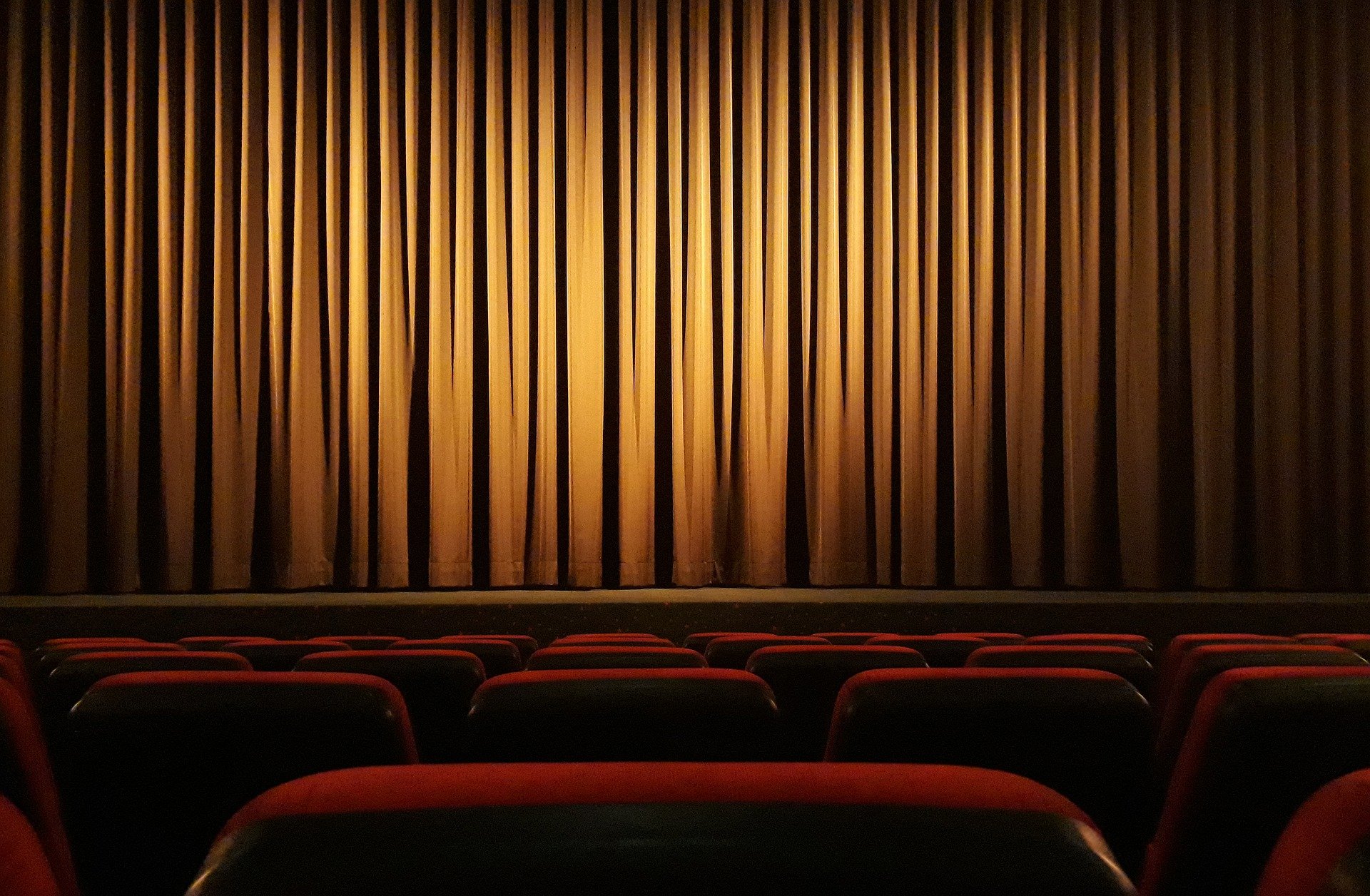 4 movies to watch over the holidays!

For most of us, there are only a few weeks remaining to finish this block, and to be able to reward ourselves with a nice Christmas break! Sadly, we are still restricted due to the pandemic, so it won’t be a very active Christmas as to what usually is the case…

Fortunately, there are still ways to have some fun! And what can be a better way than watching movies/series with families and friends during this period?

Here is a personal recommendation list of movies that can boost your mood during the holidays! Hope you enjoy it!

If you are a fan of Marvel or superhero themes, you must have already heard of it. But if you are not (yet), then this new series streaming on Disney+ would be a great start for you!

The story is set in New York City during the Christmas period. After Thanos wiped out 50% of the lives of the whole universe and Iron-man sacrificed himself to rescue it, the new chapter of the MCU starts. Our (not that famous) superhero, Hawkeye (played by Jeremy Renner) with a new character, the young Hawkeye (played by Hailee Steinfeld) is going to fix up the mistakes he made during the Blip and find out the villain behind the mystery.

New episodes come out every Wednesday. So mark the date, and step into the superhero’s world! More information can be found here! 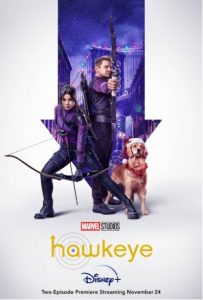 The Korean entertainment industry becomes more and more popular year after year. Especially with the success of Squid Game recently, people from all over the world started to notice and spark interest in Korean drama. If you like action movies and wish to know more about life in South Korea, My Name is another exceptional series, which was released this October! It is definetly worth watching!

The story is about a girl (played by Han So-hee) on her way to get revenge. She put her trust in a crime gang, wishing to find out clues about the killer who killed her father when she was just a student. Question is, can she really believe the people around her, or is an even bigger conspiracy  secretly taking place?

The series can be viewed on Netflix. 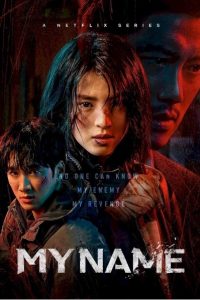 During the Covid-19, have you ever felt the feeling of being alone? Especially during holidays, it is even more depressing to not meet your families, friends, and lovers…

The movie Holidate is talking about two people (Emma Roberts & Luke Bracey) who are struggling to find someone to be with during Christmas. At first, they were strangers and became friends for some ridiculous reasons. Afterward, they decide to have a non-romantic, sexless relationship, just to not feel lonely during holidays. However, destiny comes in. How they feel for each other, becomes weird, and a bit ambiguous.

Hopefully this movie can give you some laughs and hope for the future. 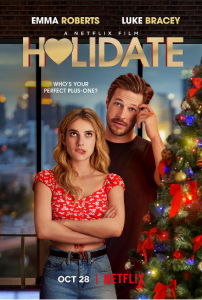 One of my favorite movies of all time!

Four kids accidentally walk into a magical world and find their strength and faith in it. Fighting with the evil White Witch, they are facing their biggest fear and becoming mature and powerful.

Although this movie is not new, the fascination remains to this day. After all, who doesn’t want to enter a different world, and get rid of the tiredness due to the lockdown!

Oh yeah, there are also Christmas plots in the movie, which makes it a great choice for a festive vibe too! 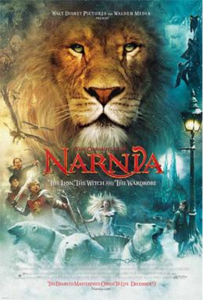 I hope you enjoy the movies/series above. Hope this helps you to have an even more interesting holiday break!