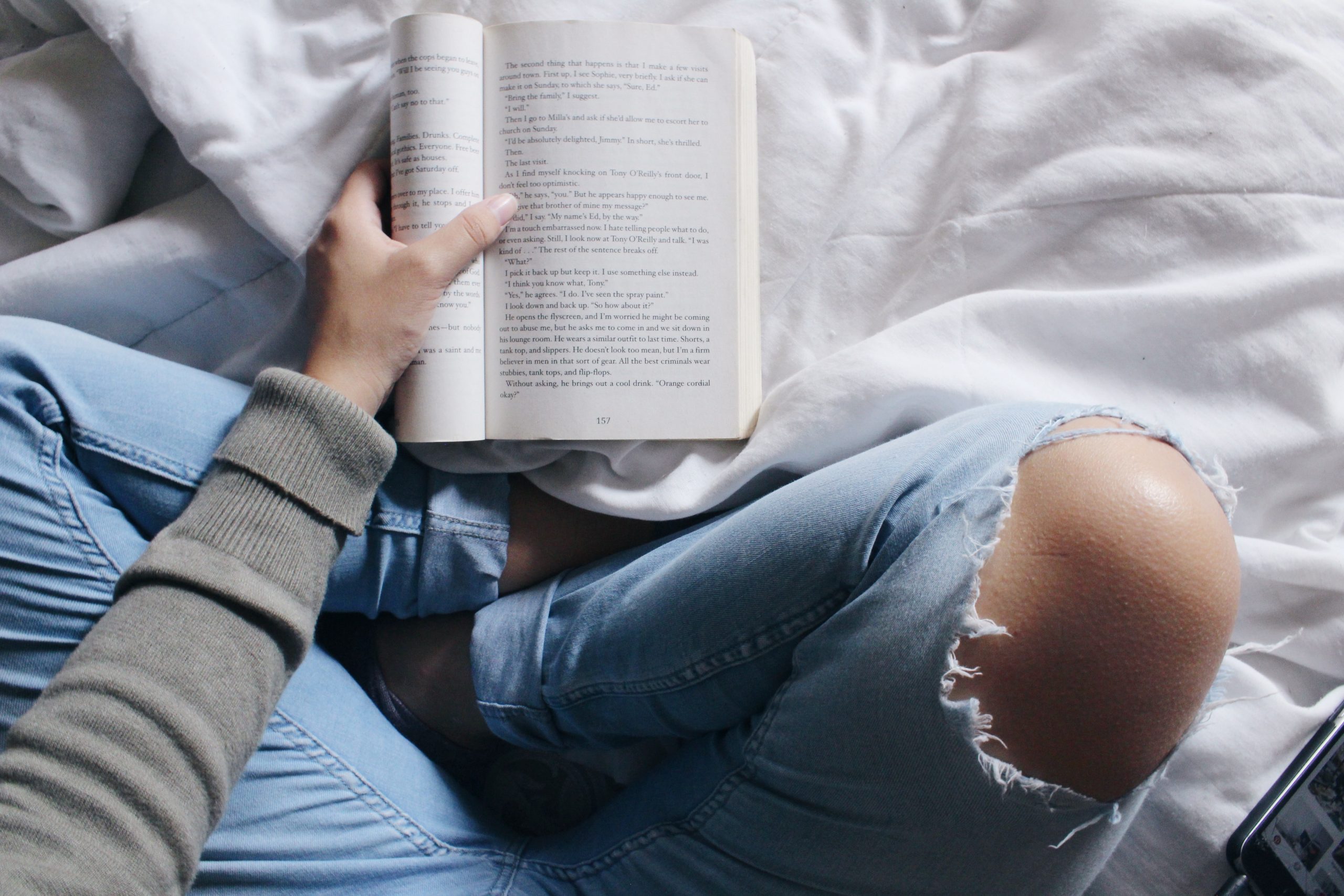 All those rainy days here in the Netherlands are actually the perfect weather to curl up under your blankets with a good cup of coffee and a nice book. But then rises the important question: what book should you read? Here are six Dutch authors that you can read to get a bit more familiar with the Dutch culture. These are (some of) our classics:

From short stories and essays to novels and romans, Willem Frederik Hermans is one of the three most well-known Dutch authors. Many Dutchies have had to read one of his most famous books in high school, The Darkroom of Damocles. As it has been translated to English, so can you! This war novel takes  place in the Netherlands during the World War II, following the life of cigar store owner Osewoudt. Without spoiling to much, due to the craziness that is his life, this is definitely one of my favorite books from the Dutch literature.

Also one of the three most well-known Dutch authors is Gerard Reve, also known as Simon van het Reve, Gerard Kornelis van het Reve, R.J. Gorré Mooses and Darger Taveherven. He had a thing for pseudonyms… Still, one of his most famous books, The Evenings, was published with his own name. This novel has also been translated to English, yet he also wrote stories directly in English, such as his book The Acrobat.

Together with Hermans and Reve is Harry Mulisch the third most well known Dutch author and again many Dutch high school students have had to read at least some of his works. One I remember very well was The Assault. Don’t feel like reading a book? Try the film with the same name as the book. The story greatly captures the after effects on individuals lives years after World War II.

Why not turn the Great Three into the Great Four? Some have made this argument concerning Jan Wolkers. His roman novel Turkish Delight and the movie that came from it both have won several awards. Again, a great idea for book and movie lovers alike, when the weather won’t let you go out!

For those who prefer the thriller or mystery genre over all these novels and literary works, should check out the works of Albert Cornelis (A.C.) Baantjer. After years of working as a police men, Baantjer decided to invent a character named De Cock (yes, this is a normal name in Dutch) and started writing detective stories based on his own experiences and former colleagues. Nowadays over 70 books have been written about De Cock and his adventures, which fortunately for you, can also be read in English.

Arnon Grunberg, famous for books as Blue Mondays and Tirza, has won several literature prices in the last couple of years. He is the youngest author in this list and also the only one who moved to another country, as he currently lives in New York. If you are looking for more contemporary stories, this is the guy to check out. 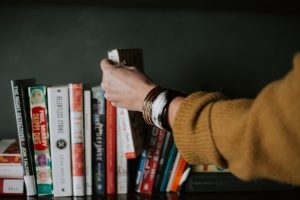 Now I can go on and write about many other Dutch authors that all deserve praise and attention for various reasons (Annie M.G. Schmidt, Connie Palmen, Carry Slee, Philip Huff, Hella Haase, Esther Gerritsen, Rob van Essen etc.). But that would only make you get stuck at this page while you could be reading one of these amazing authors. So put away your phone or laptop and go pick up a good book!